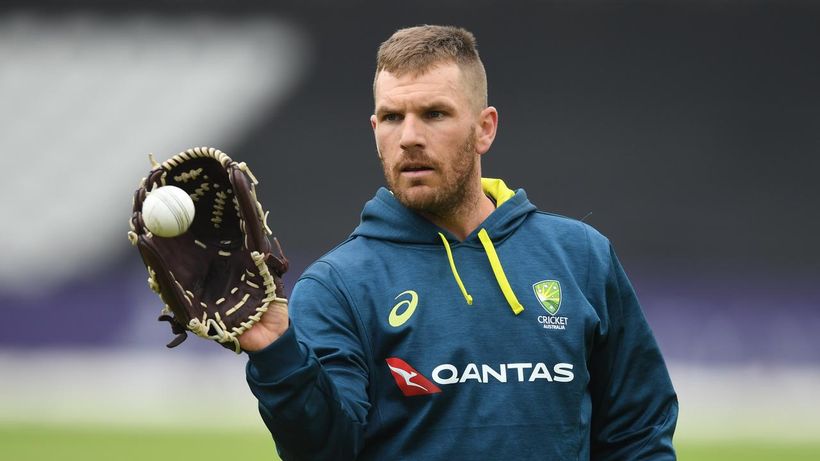 While Shane Warne has defended Finchs position, backing the skipper to the lead the team through to Octobers T20 World Cup in India.
On the back of a disastrous Big Bash campaign where the Melbourne Renegades captain averaged just 13.76 in 13 innings, Finch made one before he cut Tim Southee straight to Devon Conway at point.
His early departure was his 10th successive score under 20 in 2021, where he averages just 6.4 this year.
On the back of his miserable BBL campaign, which came off the back… 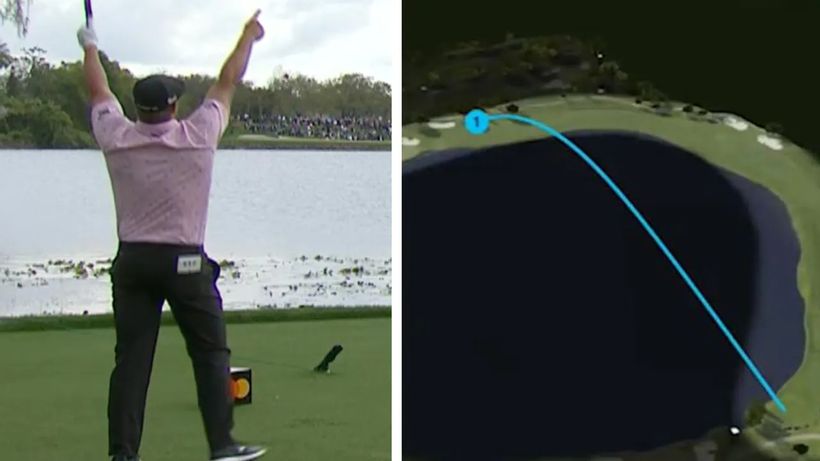 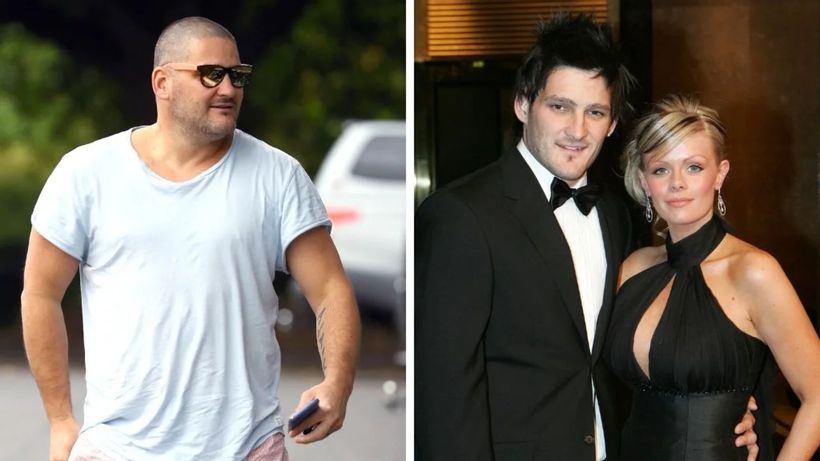