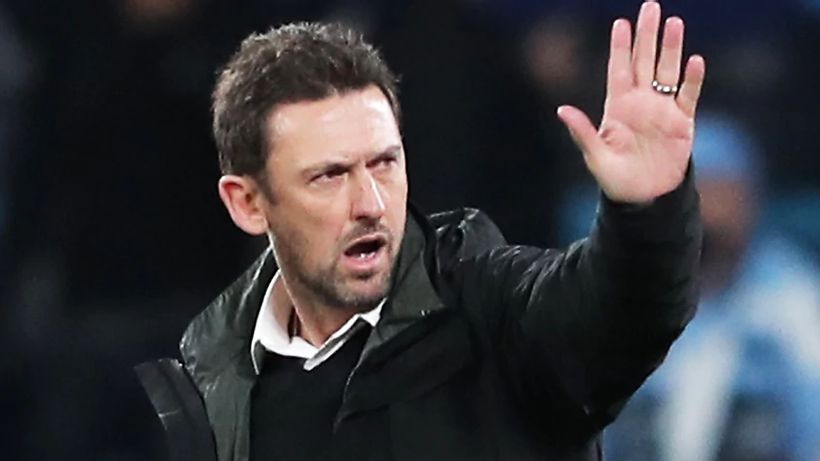 Hand-picked by Popovic to fly the Antipodean flag at the club owned by Sydney-based tycoon Bill Papas, the long-term prospects of former A-League stars Josh Brillante, Paul Izzo, Matt Jurman and Callan Elliott suddenly appear less clear.
Particularly at risk, in the light of their fathers dismissal after just nine games, are the contracts of sons Kristian and Gabriel, whom he brought with him from Perth Glory back in October.
Not to mention 12 other arrivals from across Europe in a truly multi-national…

Related Topics:AustraliaSBS News
Up Next

Minnesota Timberwolves’ front office was drawn to experience of new coach Chris Finch, feels it will help team ‘on both sides of the floor’ – ESPN Australia 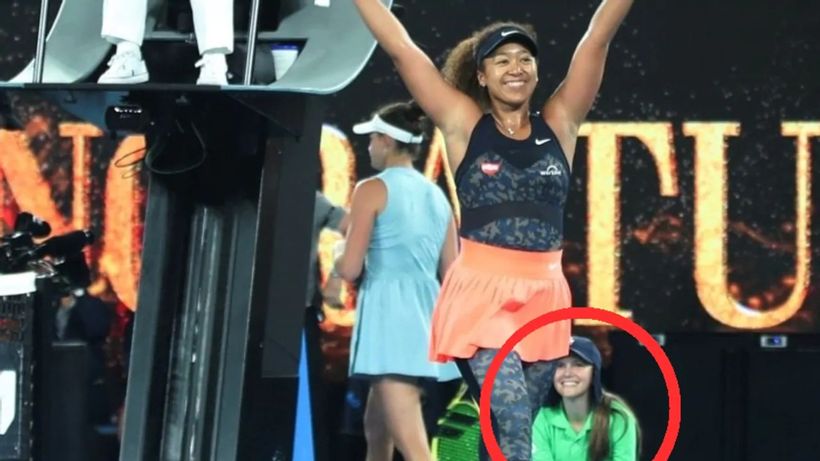 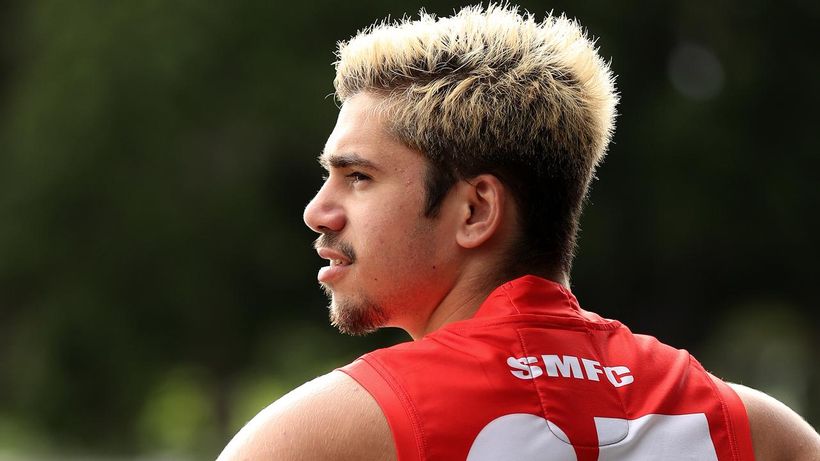