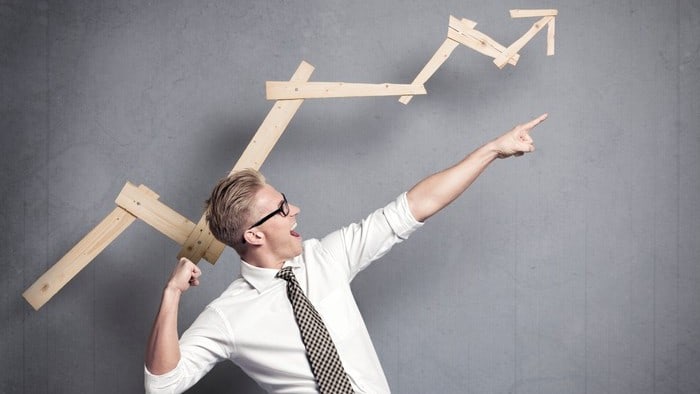 The BlackEarth Minerals NL (ASX: BEM) share price is on the move today. This comes after the company announced progress in the definitive feasibility study (DFS) on its Maniry graphite project, located in Madagascar.

During early afternoon trade the graphite developer’s shares are up 6.6% to 16 cents. The BlackEarth share price reached as high as 17 cents after the news broke.

What did BlackEarth announce today?

The BlackEarth share price is racing higher as investors appear upbeat about the company’s prospects.

According to its release, BlackEarth advised it has commenced the second stage of a large pilot metallurgical test work program. Expected to run over the course of 3 months, the results of the program will be used in…

In Photos: Virgin Australia Opens The Lounge Of The Future – Simple Flying 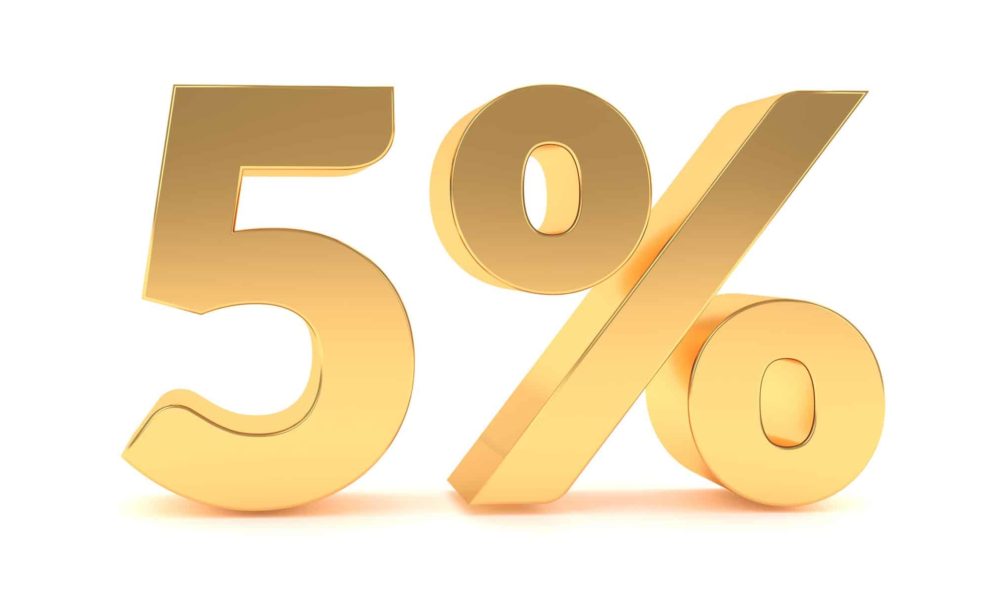 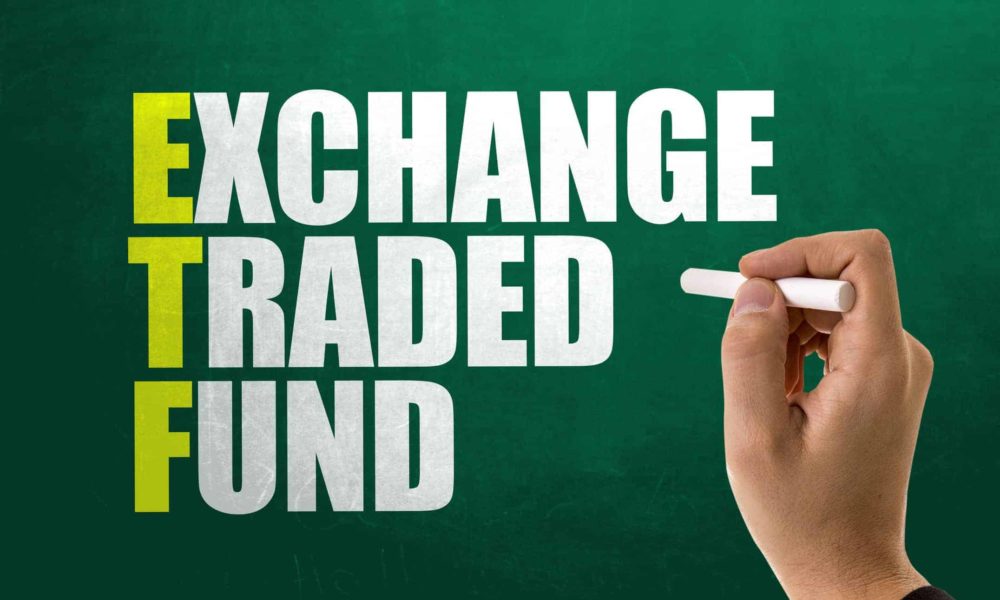 2 ETFs to buy in this tech sell off