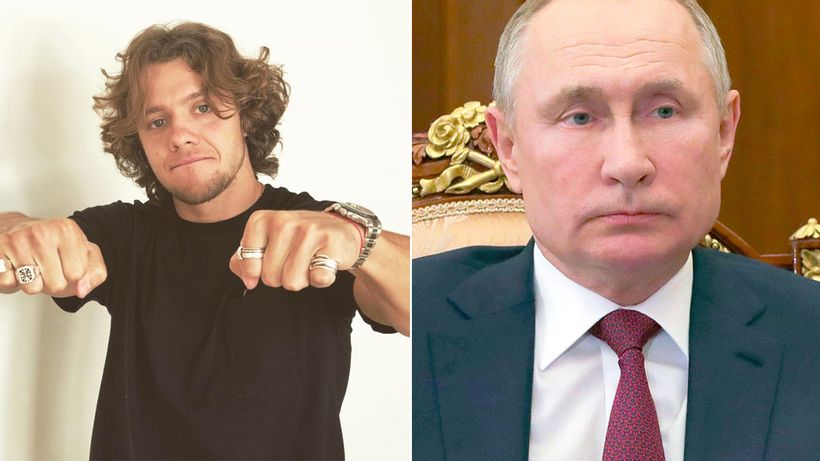 Artemi Panarin has been an outspoken critic of Russian President Vladimir Putin. Pic: Getty
Russian star Artemi Panarin has taken leave from his ice hockey team after being accused of assaulting a woman 10 years ago, in what is being described as an “intimidation tactic” for speaking out against President Vladimir Putin.
Panarin – who plays for the New York Rangers – is one of the few elite Russian athletes openly critical of the country’s President.
‘THEY LEFT’: Australian Open boss’ horror admission…

Related Topics:AustraliaYahoo Entertainment
Up Next

‘Neither of us had a warm-up’: ‘Harry’ opens up on late-night sprint against Tommy Turbo – Wide World of Sports 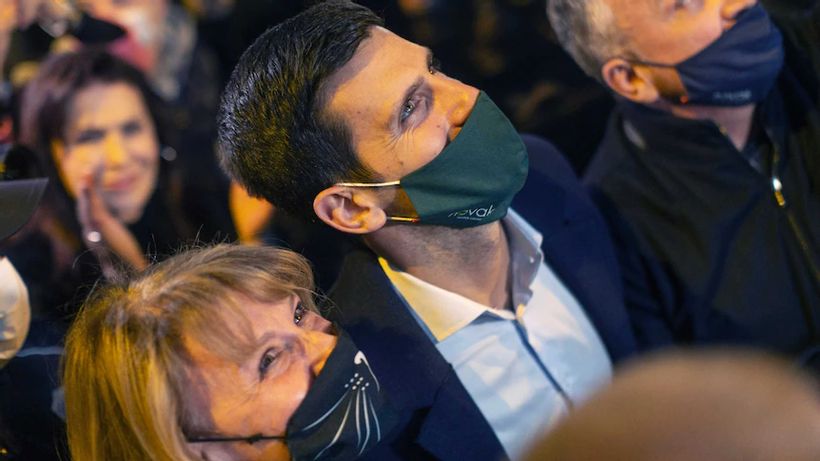 Novak Djokovic is world number one for a record 311 weeks, prompting partying in the streets of Belgrade – ABC News