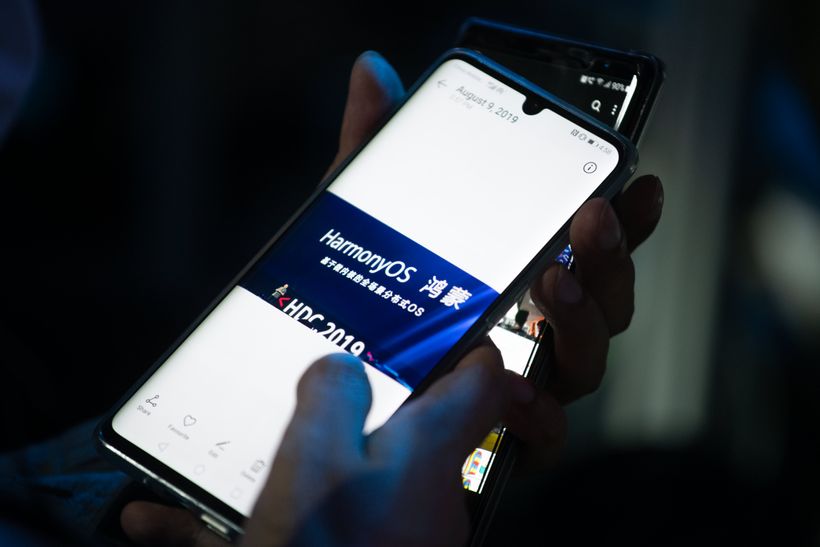 GUANGZHOU, China In mid-2019, Huawei launched its own operating system HarmonyOS in response to U.S. actions that cut it off from Google software.
It was the Chinese technology giant’s most ambitious mobile software push, one it hoped would help its handset business to survive.
On Monday, Huawei announced that HarmonyOS would begin rolling out on its smartphones from April. Huawei phone users would be able to download it as an update.
A spokesperson confirmed to CNBC that users outside of China… 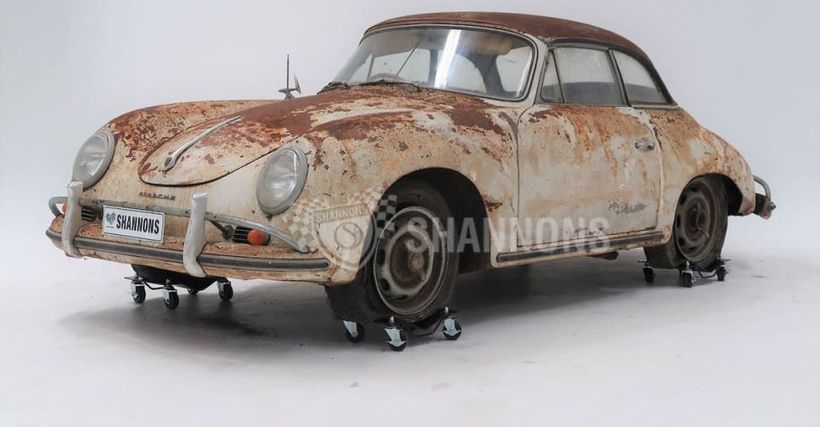 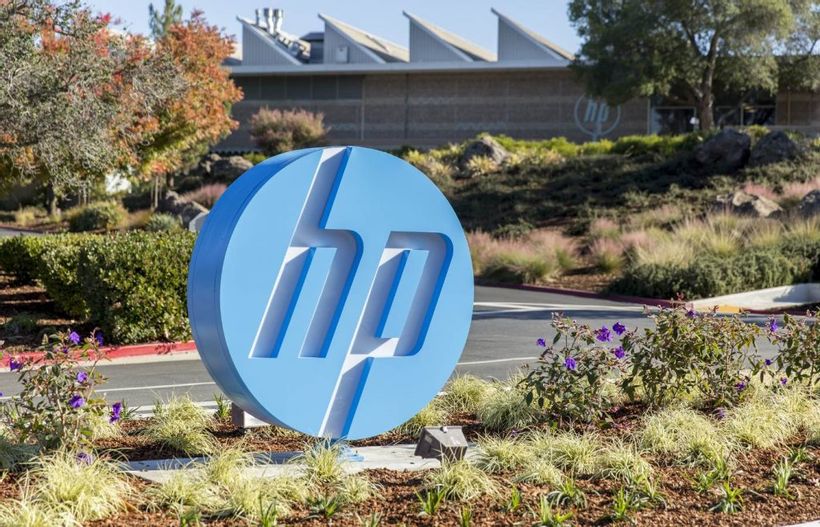