A KABC-TV helicopter over the scene of Woods accident showed a car on its side with the front end heavily damaged. Air bags appeared to be deployed. The wreckage appeared to be just off the side of a road on a hillside.
The scene of Tiger Woods car wreck in Los Angeles County.
Woods, whose first name is Eldrick, was the sole occupant of the vehicle, the sheriffs department said.
The crash occurred shortly before 7.15am on Tuesday, officials said.
Woods was in Los Angeles over the weekend as the…

Australia, Qatar pull out of Copa America – The World Game 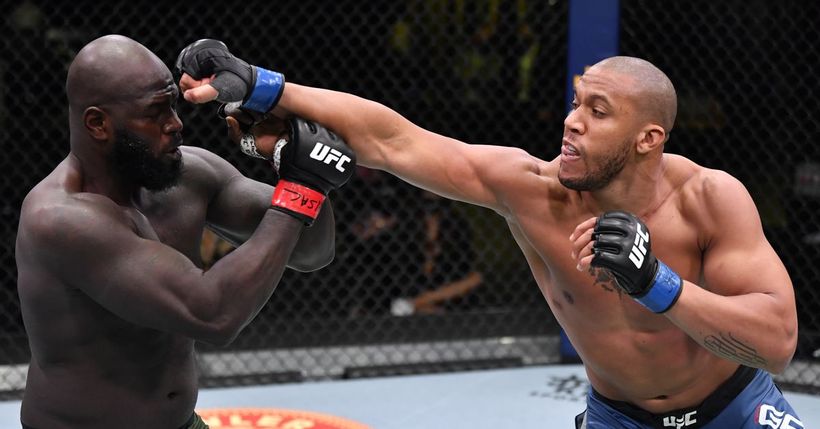