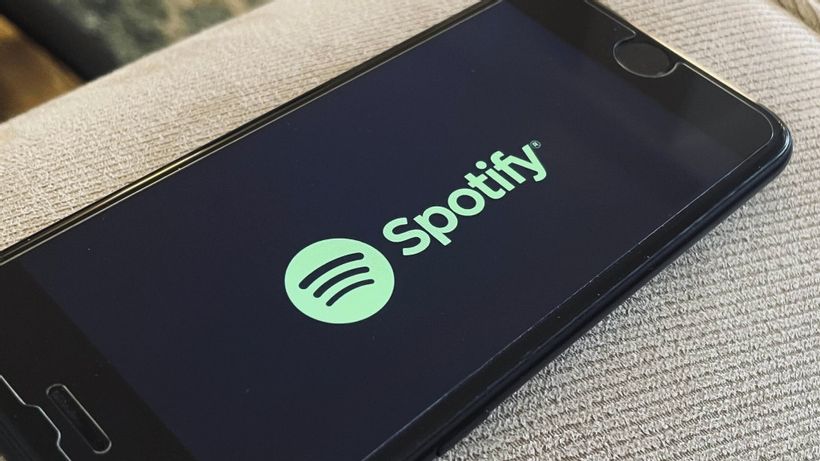 Spotify unveiled plans to launch in 85 new markets over the next few days, areas that represent more than 1 billion potential new listeners, according the company.
The company made the announcement Monday at its Stream On event for creators and partners. The 85 new markets — which include Pakistan and Bangladesh — span Asia, Africa, Europe, Latin America and the Caribbean. In addition, Spotify now supports more than 60 languages natively, after adding native support for 36 new languages.
Currently,… 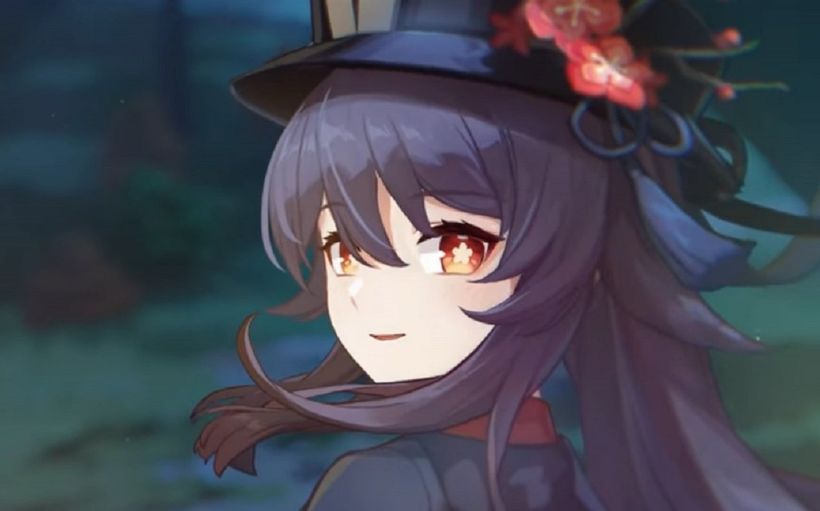 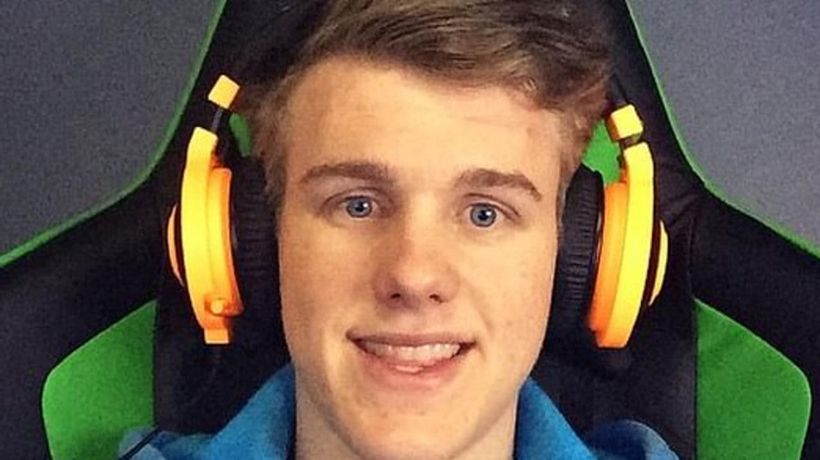