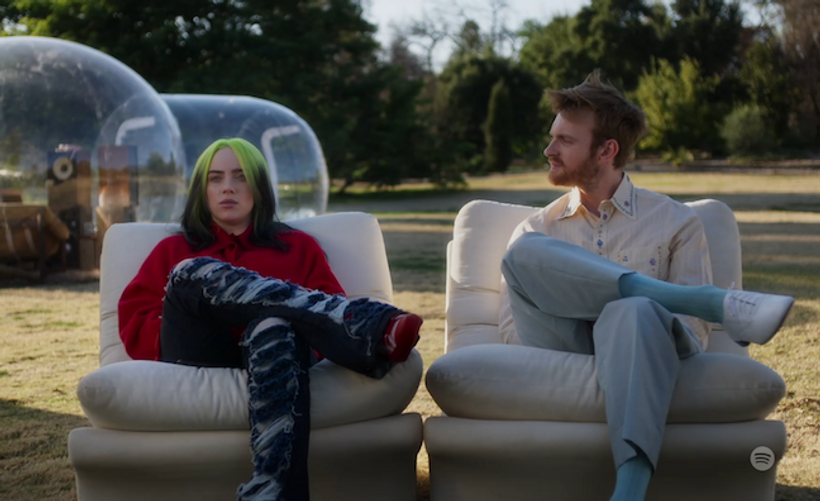 Spotify has confirmed it will launch a new lossless streaming tier named Spotify HiFi to its premium subscribers in select markets later in the year.
Its tapped singer-songwriter Billie Eilish and brother Finneas OConnell to spruik HiFi, which it says is consistently one of the most requested new features by users.
Spotify HiFi was unveiled during its Stream On livestream overnight (February 22).
The streaming service also revealed plans to expand into 85 new markets across Asia, Africa, Europe… 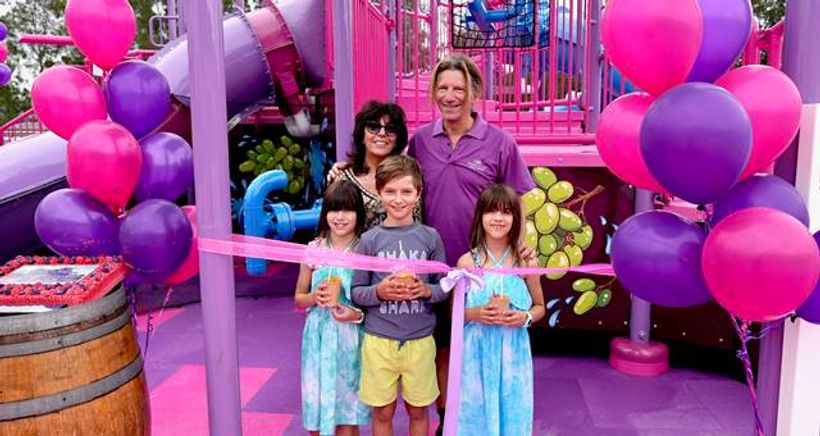 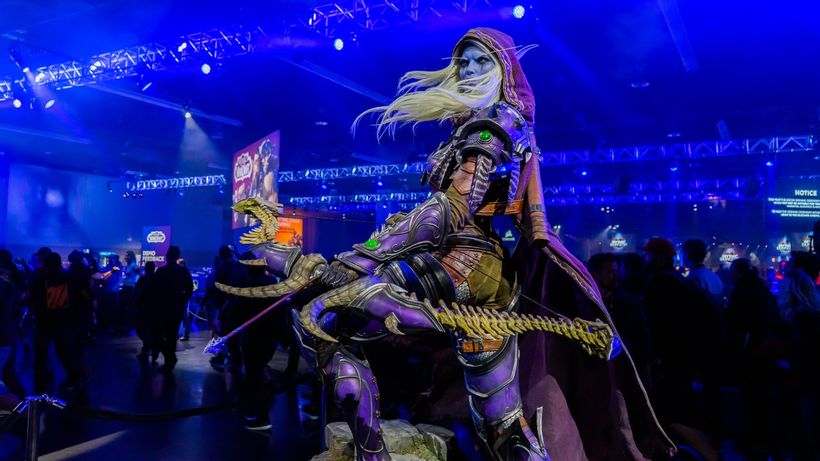