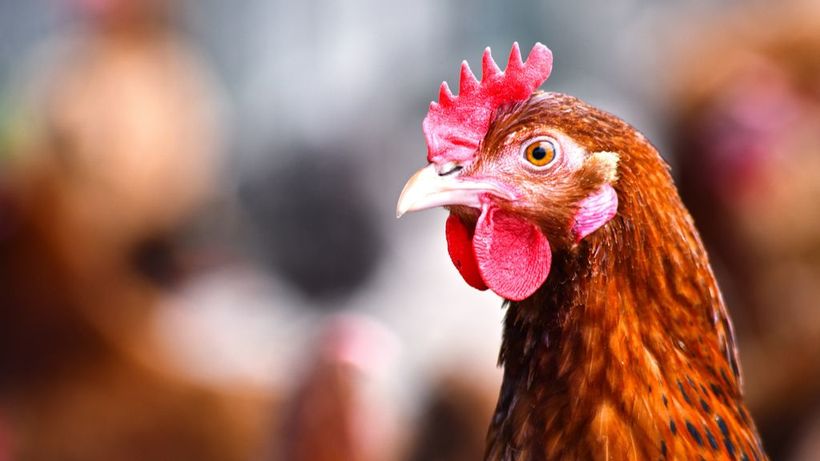 Russian authorities have reported the first known cases of an avian influenza virus called H5N8 passing from poultry to humans, according to news reports.
Seven workers at a poultry plant became infected with the virus
in December 2020, following an outbreak among the bird flocks, Anna Popova, the head of Russia’s Federal Service for Surveillance on Consumer Rights Protection and Human Wellbeing, said at a press briefing on Saturday (Feb. 20), according to CNN
. Scientists at the state-run Vector…

Related Topics:AustraliaLive Science
Up Next 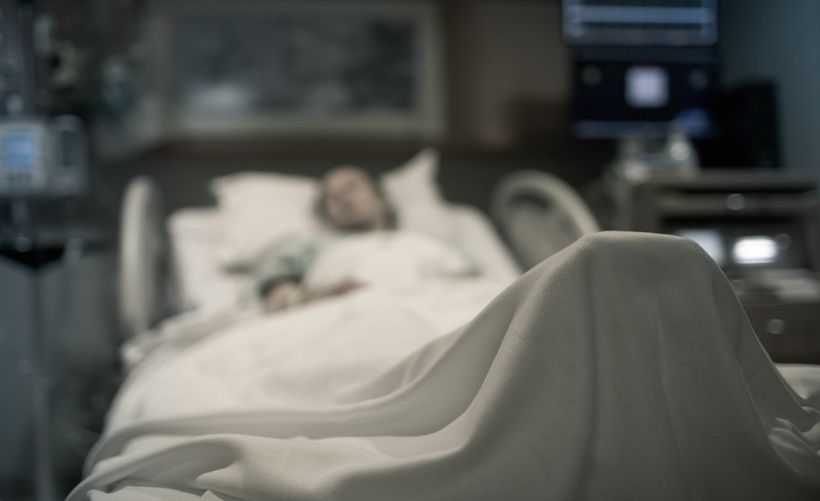