Russia said Saturday that its scientists had detected the world’s first case of transmission of the H5N8 strain of avian flu from birds to humans and had alerted the World Health Organization.
In televised remarks, the head of Russia’s health watchdog Rospotrebnadzor, Anna Popova, said scientists at the Vektor laboratory had isolated the strain’s genetic material from seven workers at a poultry farm in southern Russia, where an outbreak was recorded among the birds in December.
The workers did not… 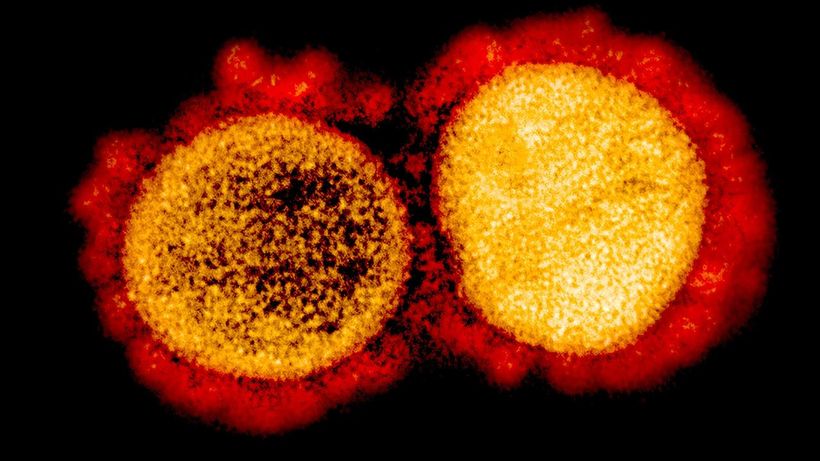 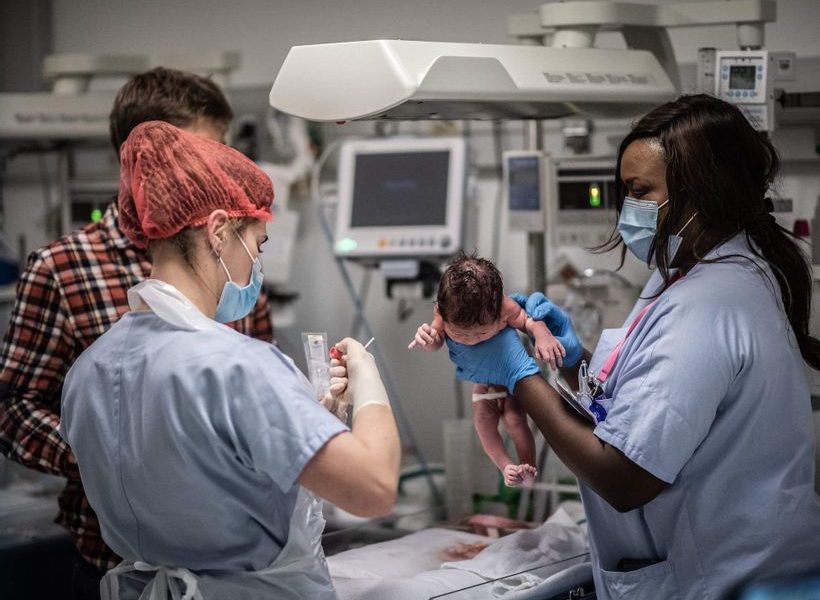 A baby with COVID-19 had 51,000 times more viral particles than other young patients, and experts aren’t sure why – Business Insider Australia