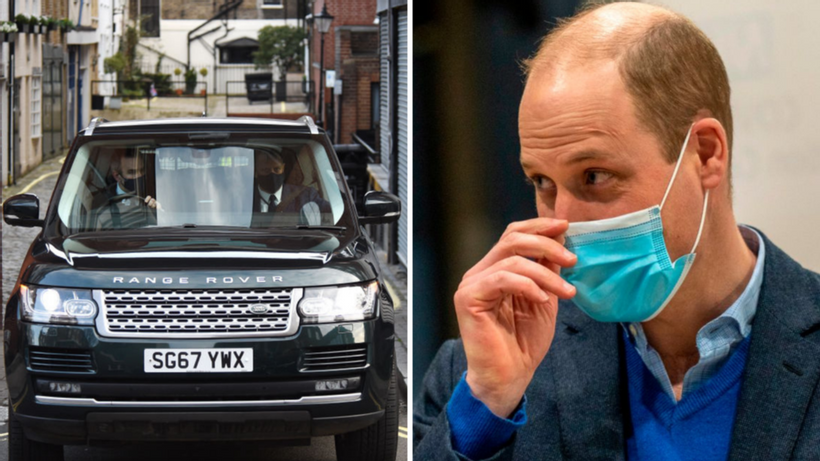 Prince Philip is OK, Prince William has said after his 99-year-old grandfather spent a sixth night in hospital.
Philip, the Duke of Edinburgh, was admitted to hospital on Tuesday as a precautionary measure after feeling ill with an ailment that was not related to COVID-19.
Yes, hes OK, theyre keeping an eye on him, William said on a visit to a vaccination centre in eastern England.
Royal reporters said he delivered his message with a wink.
The Duke was admitted to the private King Edward VIIs Hospital… 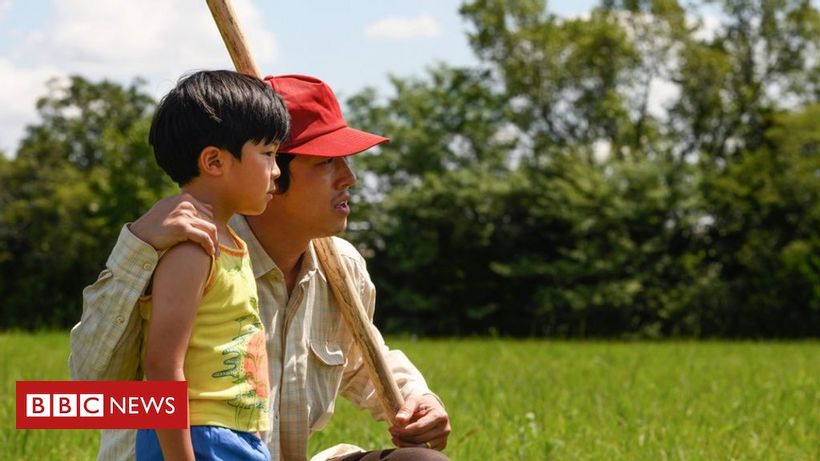