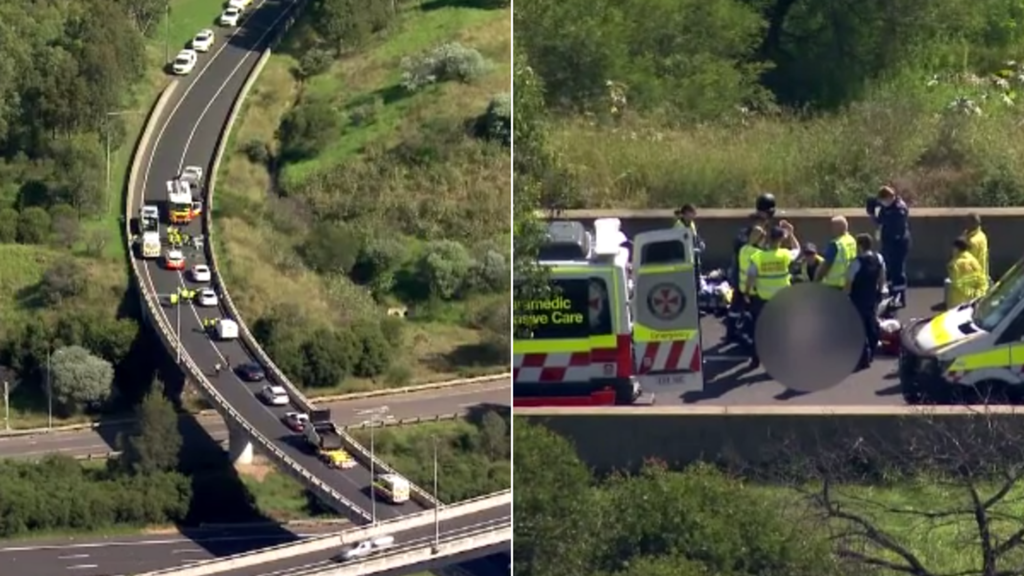 A man has died after his motorbike collided with another vehicle in Sydney’s west.

Emergency services were called to the southbound lanes of the M7 at Eastern Creek following reports of a two-vehicle crash on Friday afternoon.

The rider of the motorcycle, a man aged in his 60s, died at the scene.

He is yet to be formally identified.

The driver of the second vehicle was taken to hospital for mandatory testing.

Police established a crime scene and… 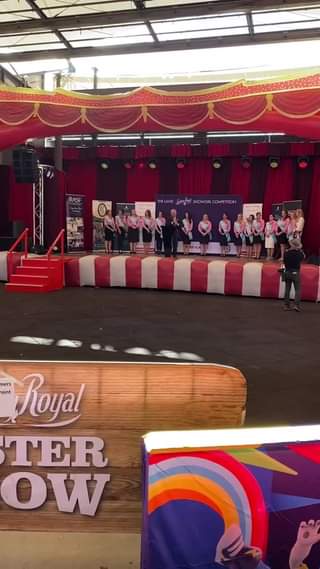 All the best to Jess at the Showgirl presentation and announcement today! We a…