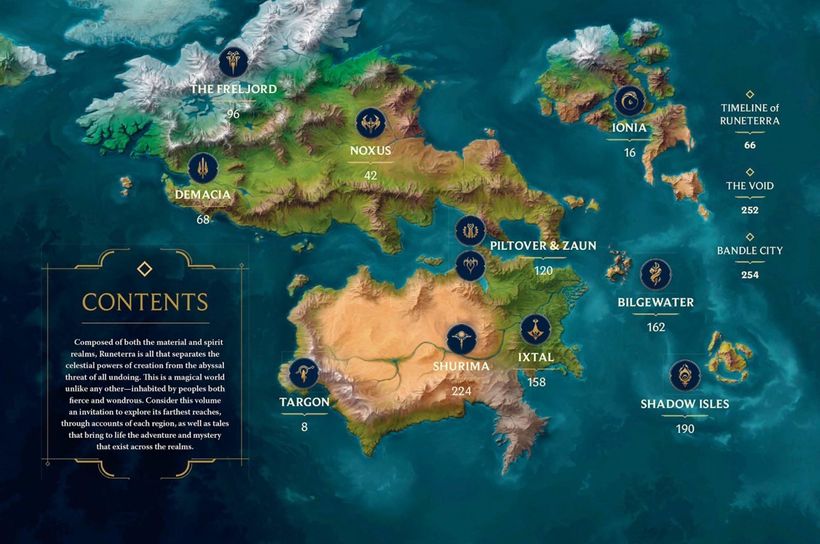 In a press release announcing that Riot Games were searching for new developers, the MMORPG that was was leaked on Twitter by a Riot employee was confirmed. There will be a new website that has exactly what Riot Games are searching for in terms of developers. No additional details for the League of Legends MMORPG have been revealed as of yet. Here is a look at the new website.
[Related: Riot Games are Hiring for their New MMORPG]
Now that the League of Legends MMORPG is confirmed it will be interesting…

Related Topics:AustraliaThe Game Haus
Up Next

Riot Games are Hiring for their New MMORPG – The Game Haus 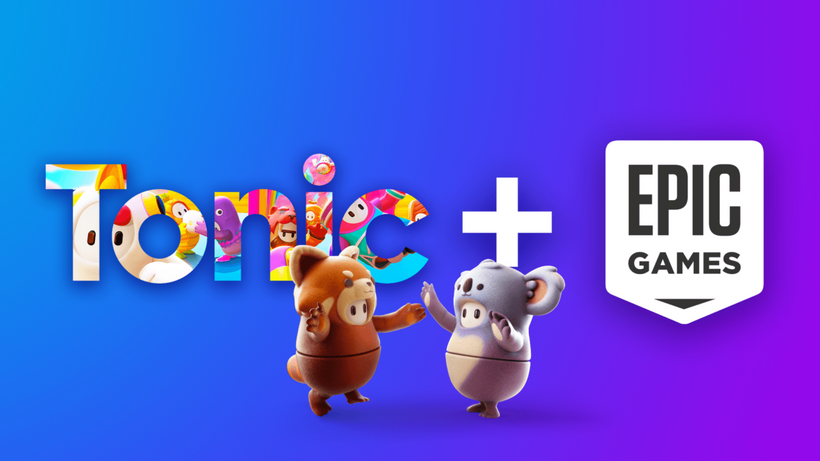 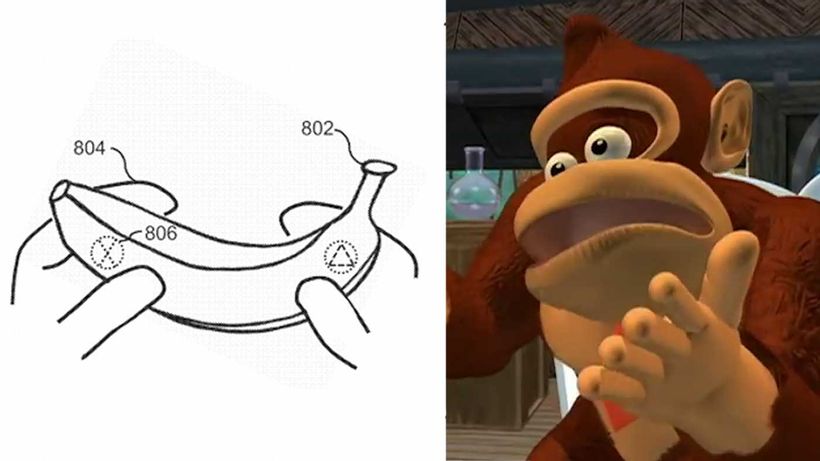