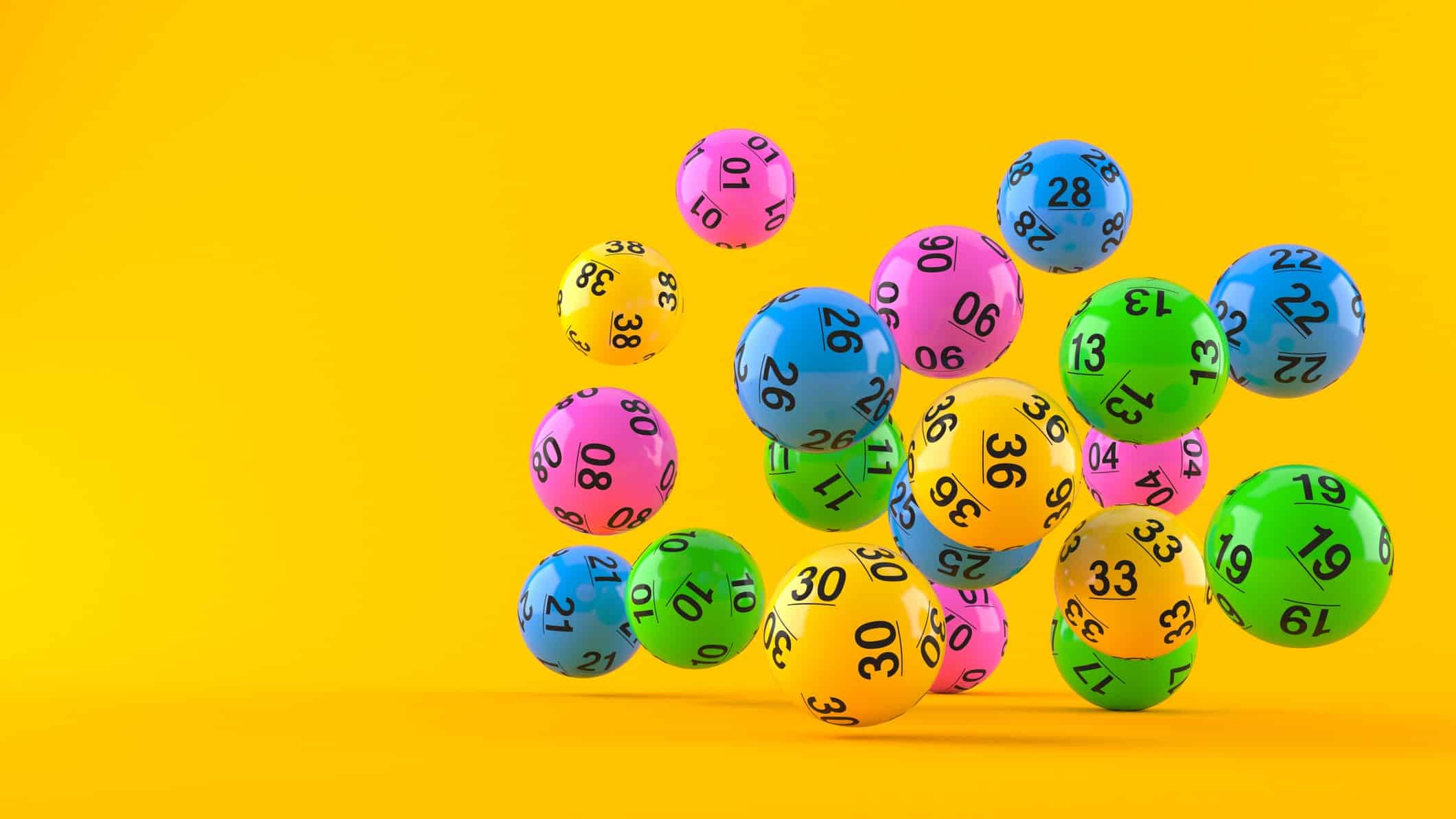 The Jumbo Interactive Ltd (ASX: JIN) share price is on the move on Tuesday following the release of its half year results.

How did Jumbo perform in the first half?

For the six months ended 31 December, Jumbo reported a 26% increase in total transaction value (TTV) to $233 million. This was despite an unkind Australian lottery jackpot cycle, with only 15 large jackpots during the period. This compares to 23 in the previous corresponding period, representing a decline of 35%.

However, due to softer revenue margins, Jumbo’s revenue grew at the slower rate of 9% to $41… 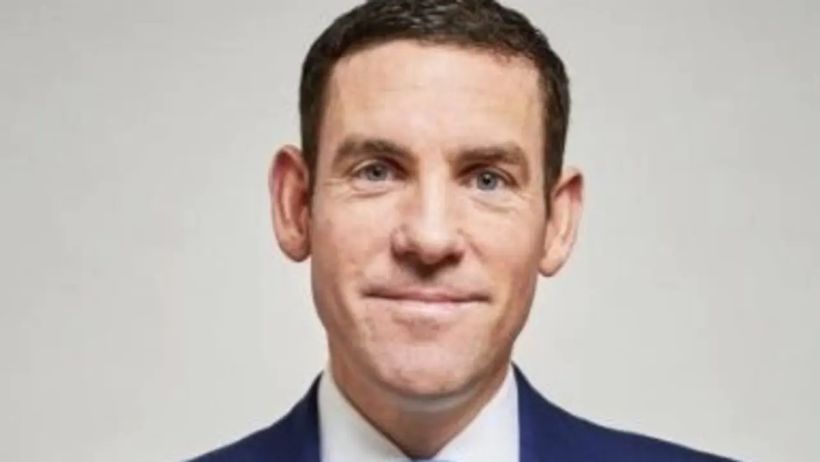