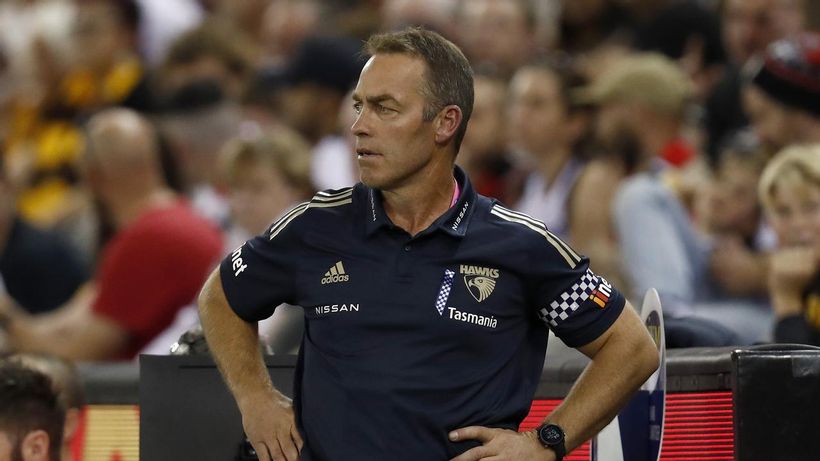 AFL 360 co-host Gerard Whateley believes Hawthorn is currently as bad as there is across the competition as discussion emerges over the potential of tipping out stars for draft picks.
The Hawks became North Melbournes first victim of the season on Saturday afternoon, with the Kangaroos marching from 32-points down to collect the win.
It leaves Hawthorn one game off the bottom of the ladder with the club in full rebuild mode under legendary coach Alastair Clarkson.
Watch the 2021 Toyota AFL Premiership… 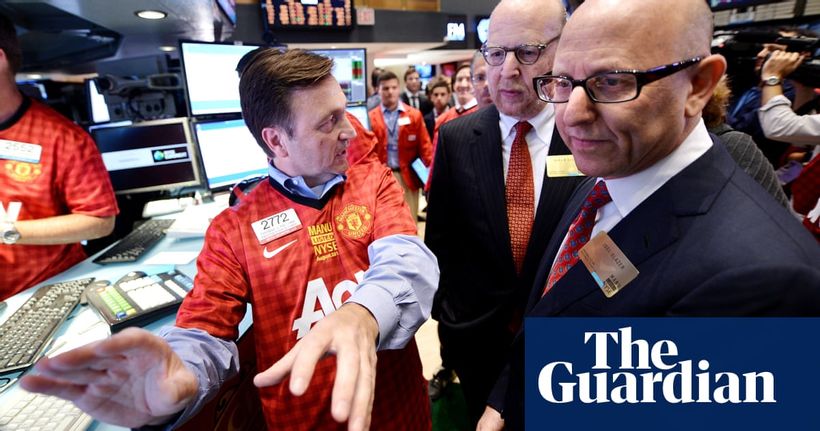 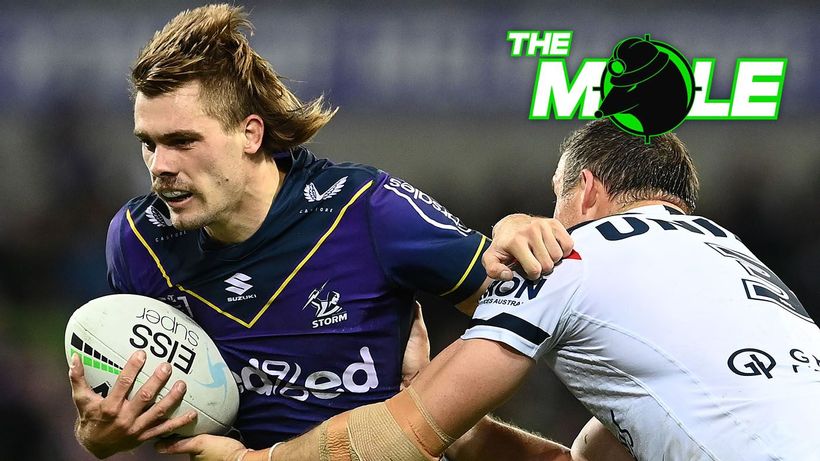