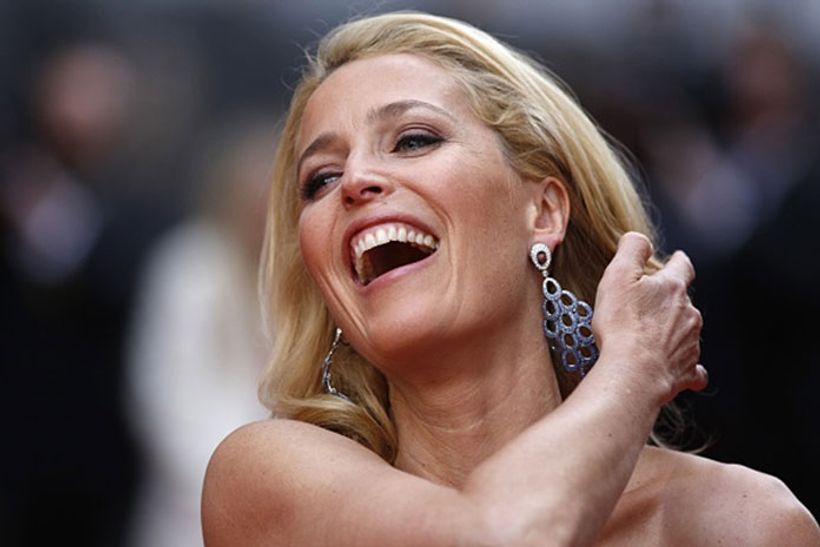 Having just scored raves for her work playing former British Prime Minister Margaret Thatcher in the fourth season of “The Crown,” actress Gillian Anderson is now set to take on another stately role.
“The X-Files” and “The Fall” actress has been set to star as the former U.S. First Lady Eleanor Roosevelt for “The First Lady” anthology drama series at Showtime.
Anderson fills in the last of the show’s three key roles, joining Viola Davis as Michelle Obama and Michelle Pfeiffer as Betty Ford.
The…

Related Topics:AustraliaDark Horizons
Up Next 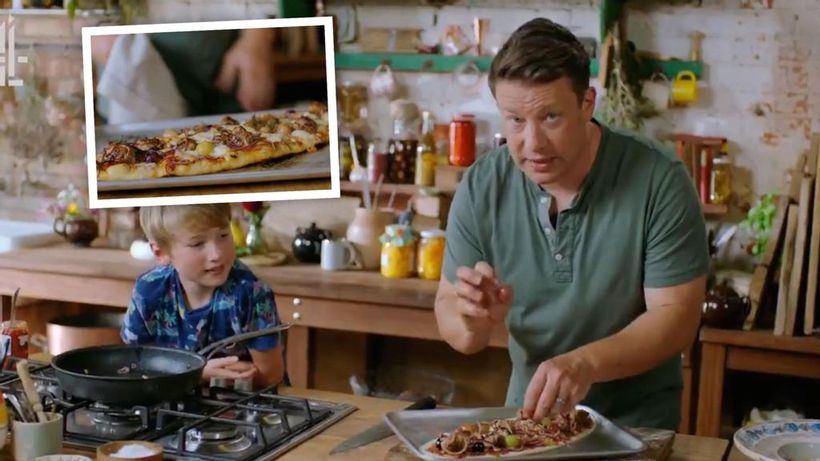