Internationally renowned Buruli ulcer expert Paul Johnson said what was significant about the latest cases was that it appeared the bacterium had been acquired in the inner and north-western suburbs of Melbourne.
Buruli ulcer on a patients arm.
People in places like West Brunswick and Moonee Ponds have had it before, but nobody has really thought that they actually got it there, Professor Johnson said.
It has always been thought theyve got it down the beach like everybody else does, but this time…

Related Topics:AustraliaThe Age
Up Next 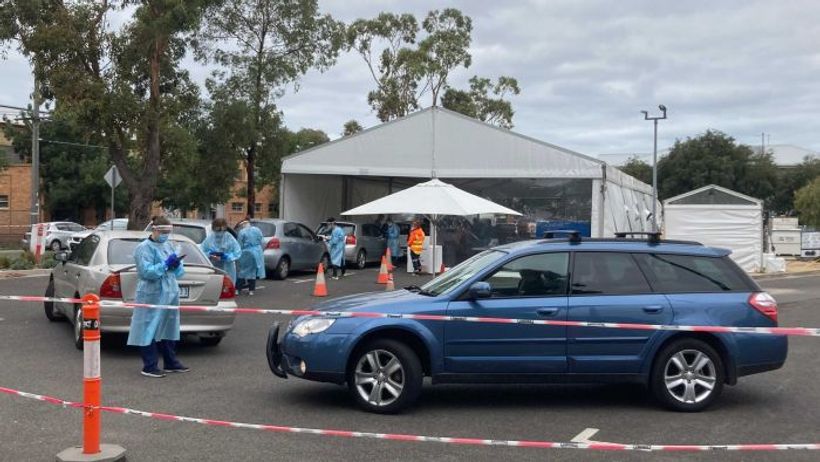