Five Stairsteps singer James Burke has died at 70 years of age from pneumonia.
James’ brother and fellow band member Dennis Burke confirmed the news to Rolling Stone. His cause of death was unrelated to COVID-19 complications.
Five Stairsteps had several hits in the mid-1960s including their well-known track ‘O-o-h Child.’ The song is listed as #402 on Rolling Stone’s 500 Greatest Songs of All Time.
The band was formed by Clarence Burke, Sr., and included his four sons Clarence Jr., James, Dennis… 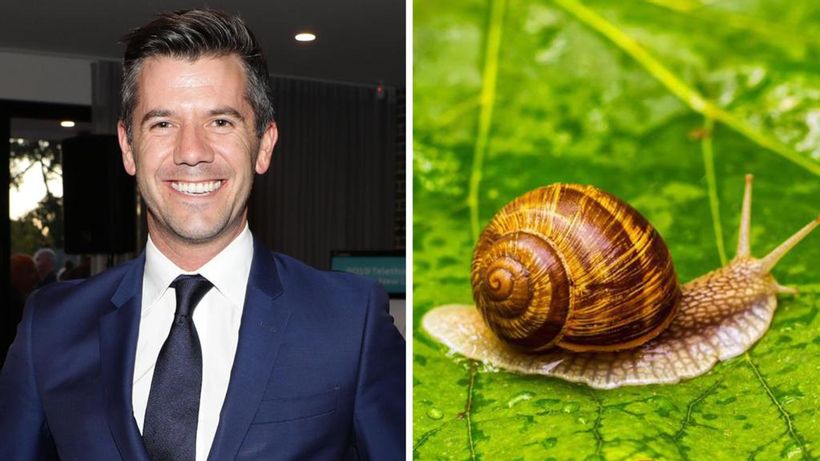 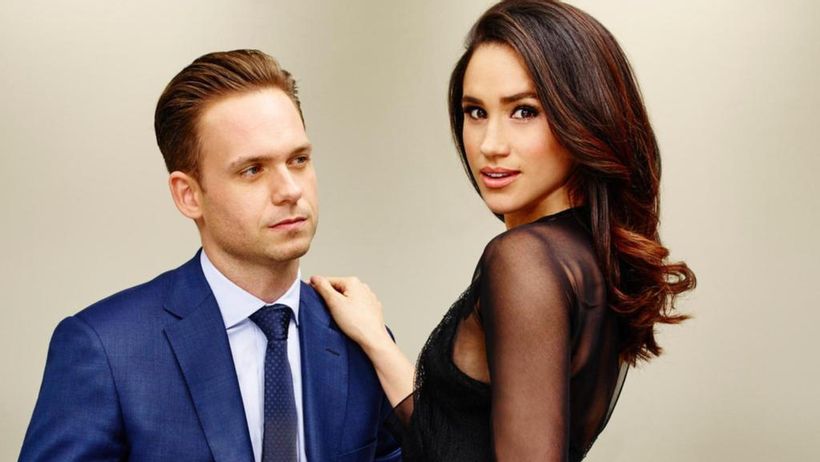