Rugby league legend Paul Gallen has rubbished Lucas Browne ahead of his fight against the former WBA world heavyweight champion, declaring he’s not worth the pay-slip that looms and labelling him “virtually irrelevant”.
Gallen’s heavyweight clash with the soon-to-turn 42-year-old on April 21 is now officially locked in after Browne today signed his paperwork.
While the amount of money Gallen is set to earn is unknown, it’s been confirmed Browne will collect $130,000 for his bout with the former…

‘No doubt he would like to do it’: Paine puts Smith in captaincy frame – Sydney Morning Herald 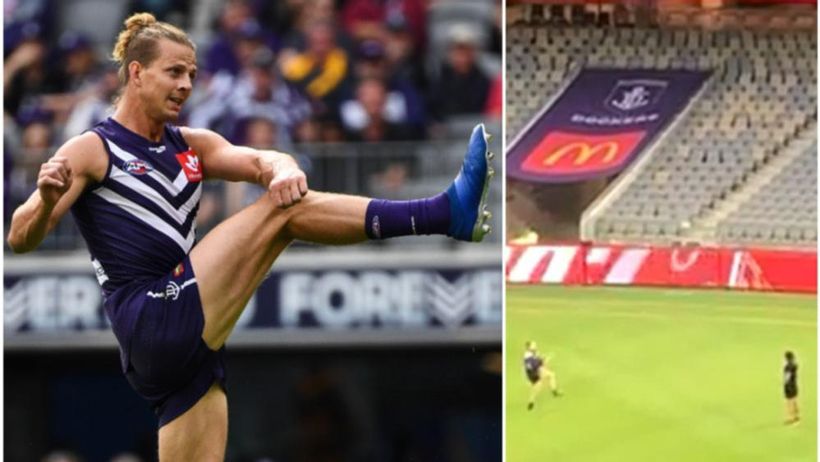 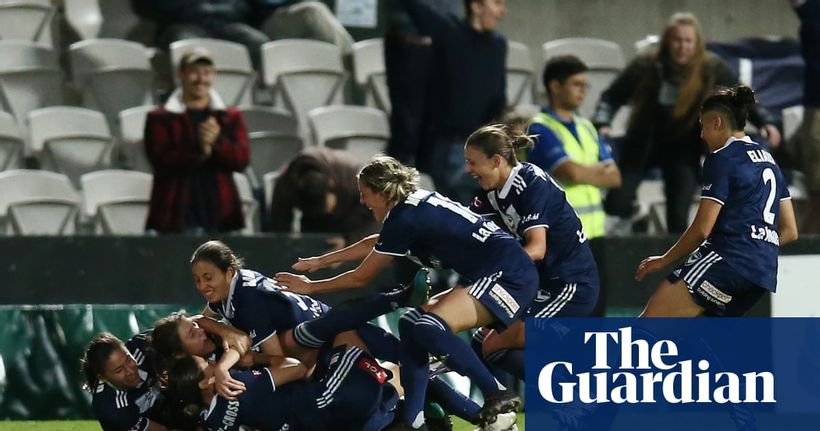