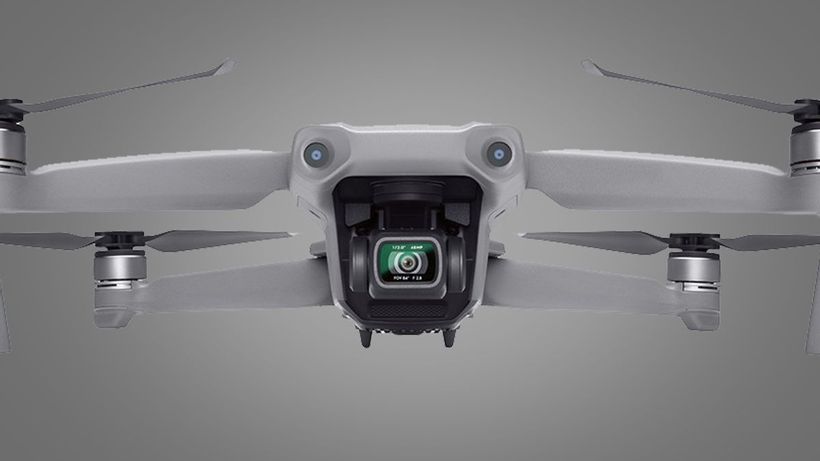 The rumored DJI Air 2S drone may have just taken a step closer to reality, with DJI announcing a big new launch event for this week.
The event, which will take place on April 15 at 9am EDT / 1pm BST / 10pm AEST, isn’t explicitly for the DJI Air 2S, with the tagline merely saying that we should “get ready for the One”.
But assuming DJI hasn’t made a sequel to The Matrix, it seems likely to be for the heavily rumored mid-range drone, which recently appeared in a Best Buy leak.
The event invite (below)… 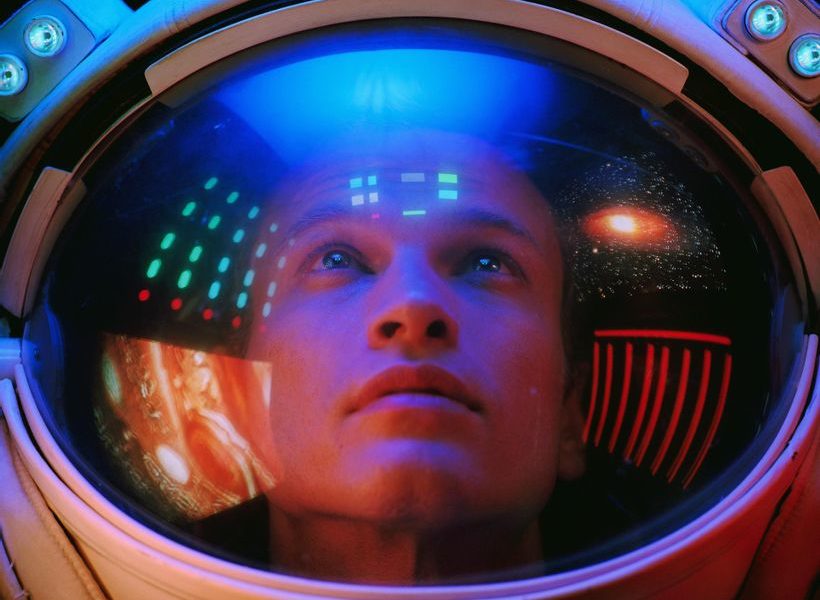