For more than a decade Kevin Walters and Allan Langer terrorised defensive lines as a halves combination that guided the Broncos to four premierships in seven years.
For Brodie Croft, who was only alive for two of those triumphs, he is relishing the chance to have a halves-heavy coaching staff who can relate to his recent on-field woes.
Croft’s arrival at the Broncos on a three-year deal last season was seen by some as the final piece to a premiership puzzle.
He started well with two wins but it… 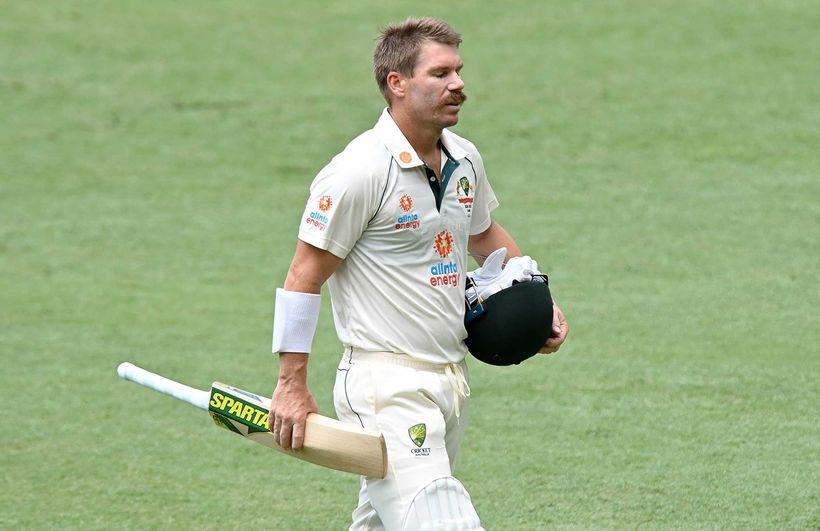 He shocked Dogs with a ‘head-scratcher’ trade request. Now Dunkley’s spot is under threat – Fox Sports