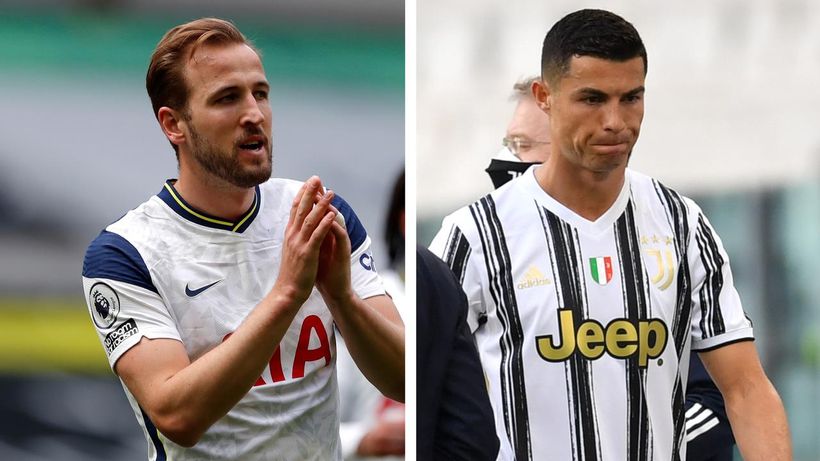 Tottenham striker Harry Kane has told the club he wants to leave at the end of the season, according to reports on Monday.
Kane is unhappy at Tottenhams lack of progress this season and is willing to leave after 12 with the north London side, according to Sky Sports.
The England captain reportedly wants his future resolved before the delayed Euro 2020 starts on June 11.
Kanes contract with Tottenham has another three years to run and chairman Daniel Levy is known to be a tough negotiator, which… 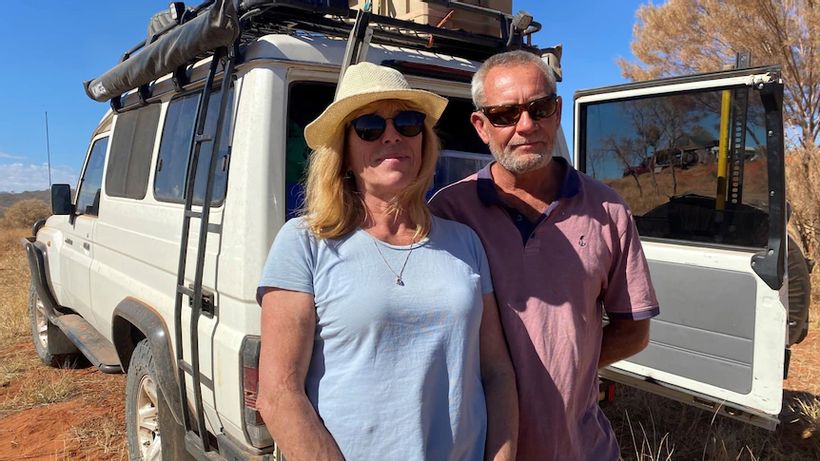 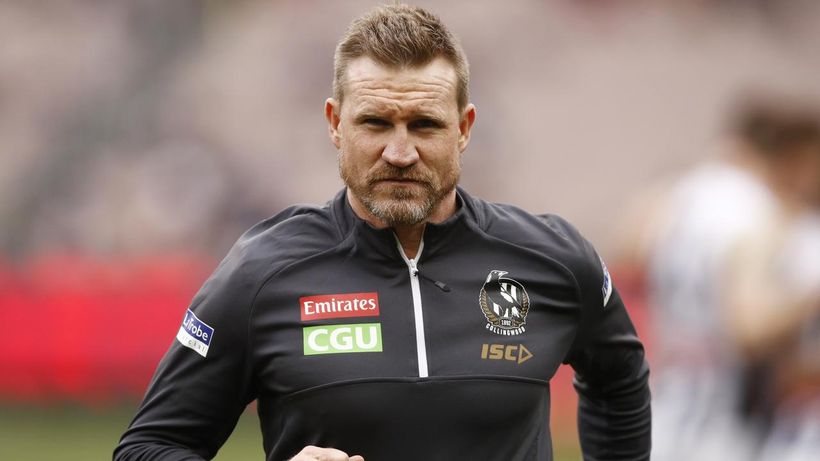 Bucks would be an ‘ideal recruit’ for 2022. These two clubs should pick up the phone – Fox Sports