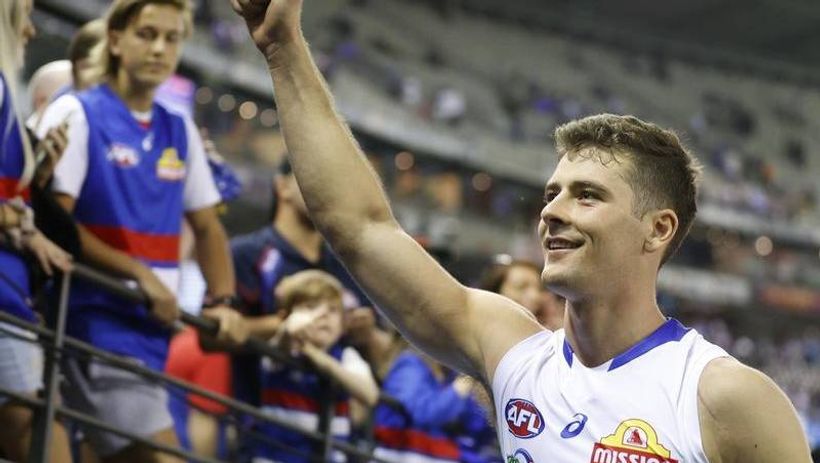 Western Bulldogs midfielder Josh Dunkley has revealed a disgruntled supporter sent him directions to go jump off a bridge following an AFL defeat three years ago.
In a shocking insight into the vicious abuse AFL players receive online, Dunkley said he opened up a message in 2018 which put him at “rock bottom”.
Already feeling down after making a crucial mistake in the Bulldogs’ seven-point loss against Sydney, the 2016 premiership hero was left shaken to his core.
“My Instagram DMs were overflowing… 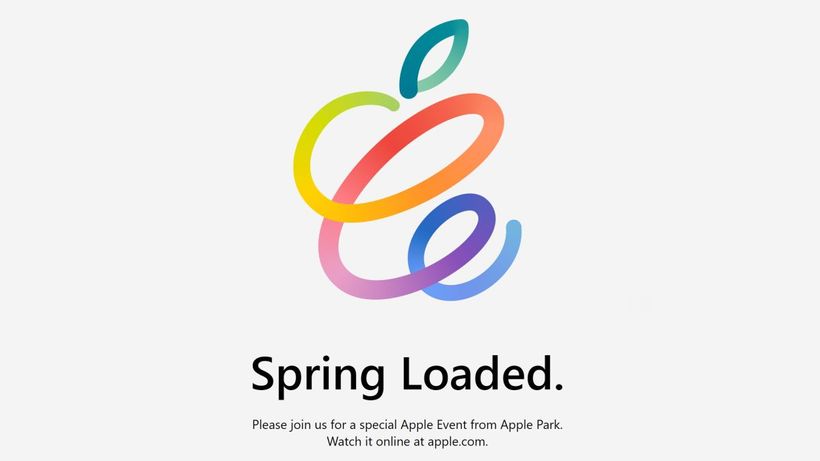 Apple event on April 20: iPad Pro, iPad Mini 6 and every other gadget to expect – Techradar 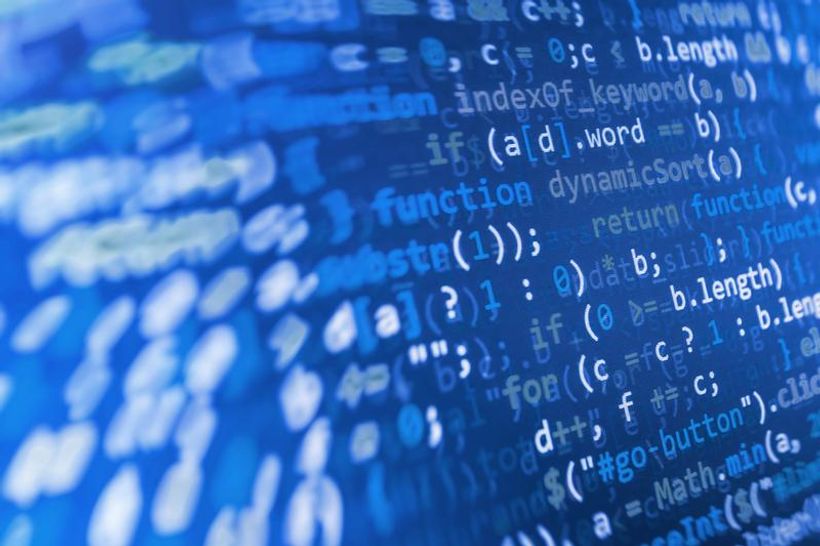