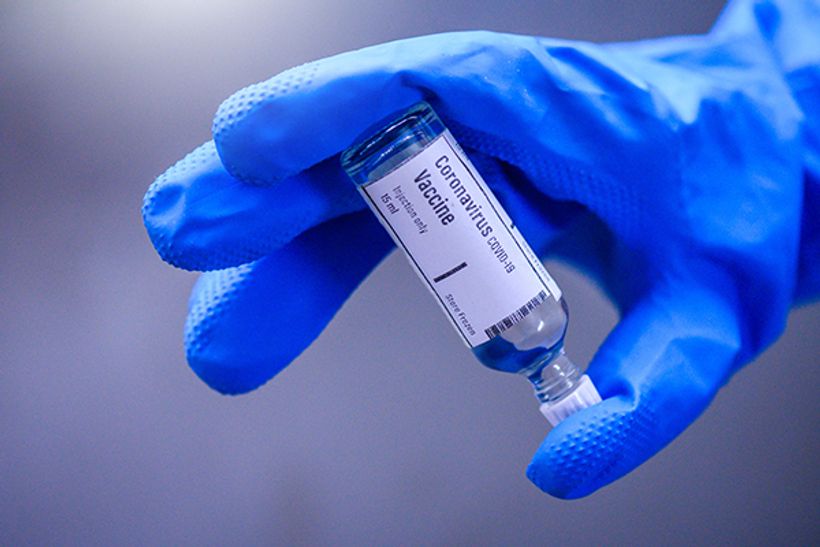 Two Queensland aged care residents reportedly received up to four times the recommended dose of the Pfizer vaccine yesterday.
A doctor contracted by the federal government is responsible for the overdose, but has since stood down from their role.
Federal Health Minister Greg Hunt revealed the nurse on scene stepped in after detecting the mistake.
“I want to thank her for her strength of character and professionalism,” said Mr Hunt.
The incident occurred at the Holy Spirit Nursing Home in Carseldine,…

WA election: West Australians reveal what they want for mental health spending — and it’s not more of the same – ABC News 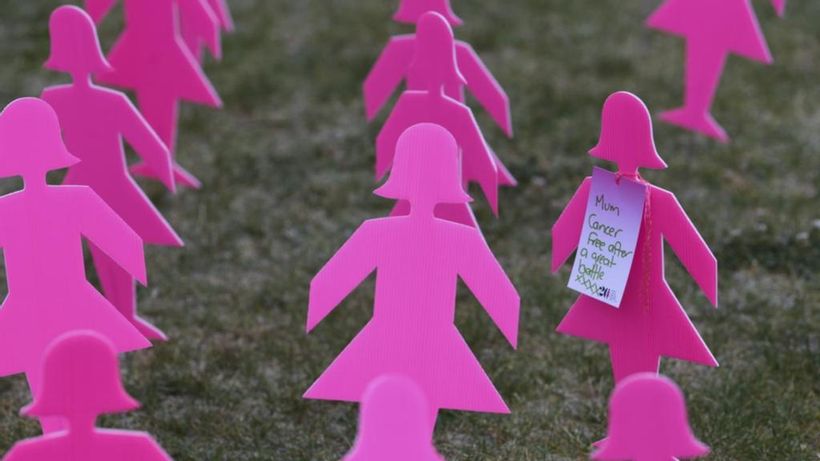 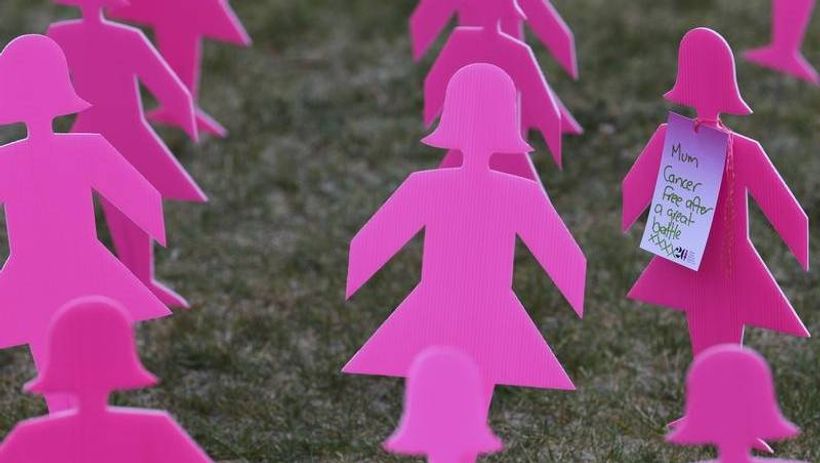