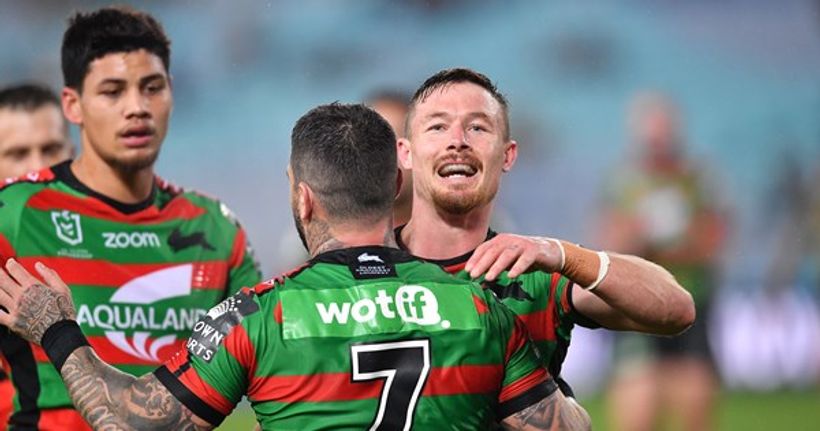 A chat with Wayne Bennett about South Sydney’s third straight preliminary finals exit still stings for Damien Cook, who hopes the club’s latest recruitment spree proves the difference in 2021.
Cook is one of nine Rabbitohs players who have been on the end of all of those defeats. Dreams of a premiership were dashed with not even a grand final appearance to fall back on.
Bennett, who will finish up as Rabbitohs coach at season’s end, has been in charge of two of them a 16-10 loss to the Raiders in…

‘They run the risk’: The ‘hard to come by’ quality Souths sacrifice if Reynolds leaves – Fox Sports 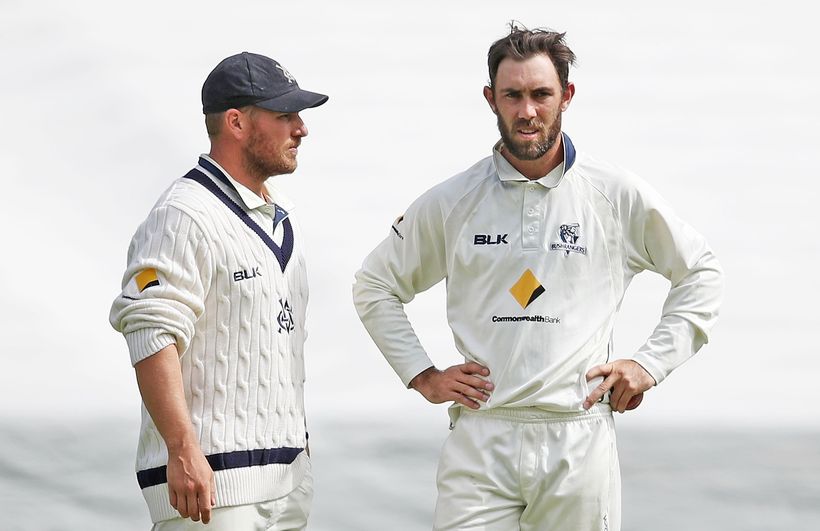 Victoria returns for Maxwell, Finch up in air – cricket.com.au 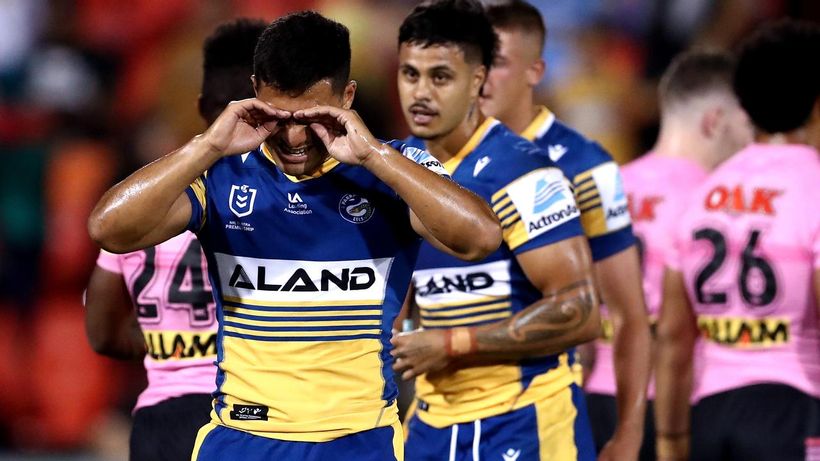