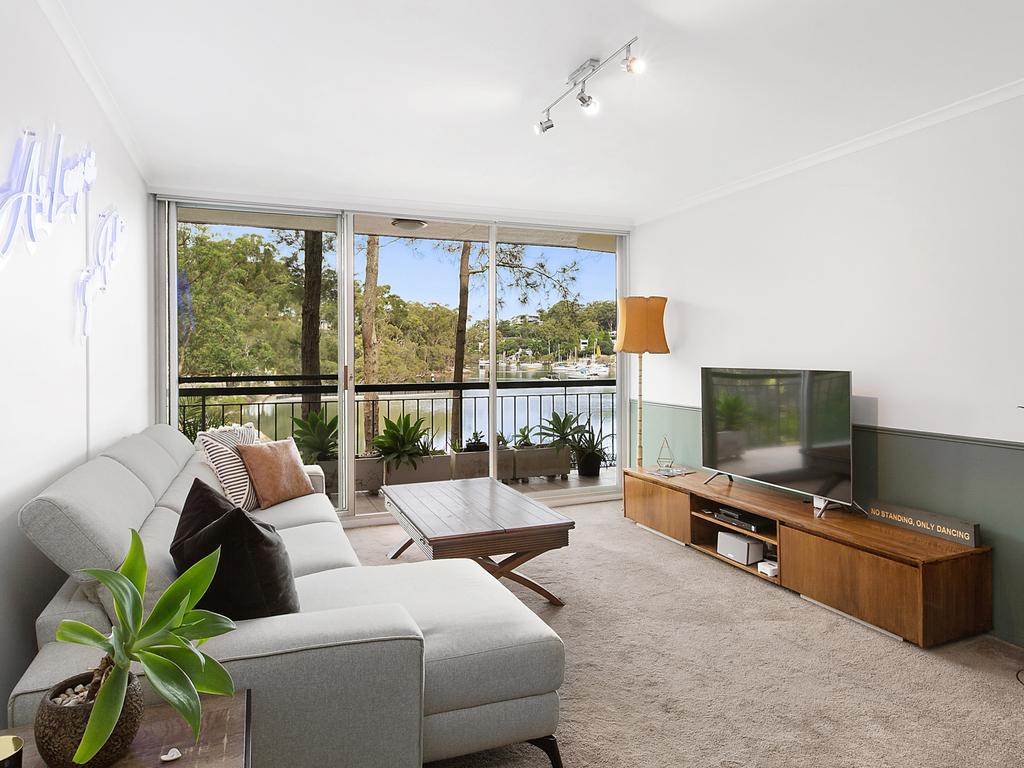 The couple bought the apartment at 33/300C Burns Bay Rd, Lane Cove, about two years ago and have done some impressive remodelling.

Mr Mingay is currently in Adelaide, rehearsing for the lead role in Sweeney Todd: The Demon Barber of Fleet Street for the State Opera, which opens on May 8 at Her Majesty’s Theatre.

He has had busy 12 months, starring in television series Frayed and Amazing Grace, and also finding time to appear on stage in another State Opera production, Carousel, and played the…