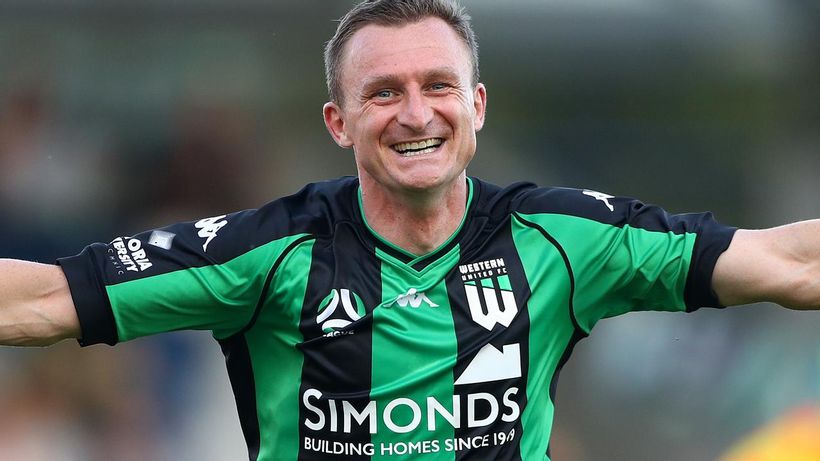 A-League football will return to Tasmania for first time in eight years when Victorian club Western United play two home matches at York Park in Launceston this season.United’s partnership with the Tasmanian Government and Football Tasmania will also have them playing two home games at York Park next season.
Since the start of the A-League in 2005, only two competition matches have been played in Tasmania.
They were hosted by Melbourne Victory, also at York Park, in the 2012-2013 season, with both…

Barty hails Brady’s rise: ‘I was absolutely rapt for her’ – WTA Tennis 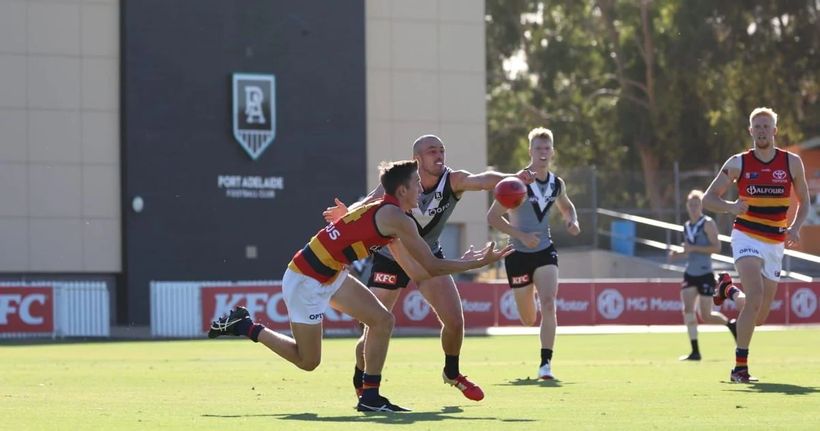 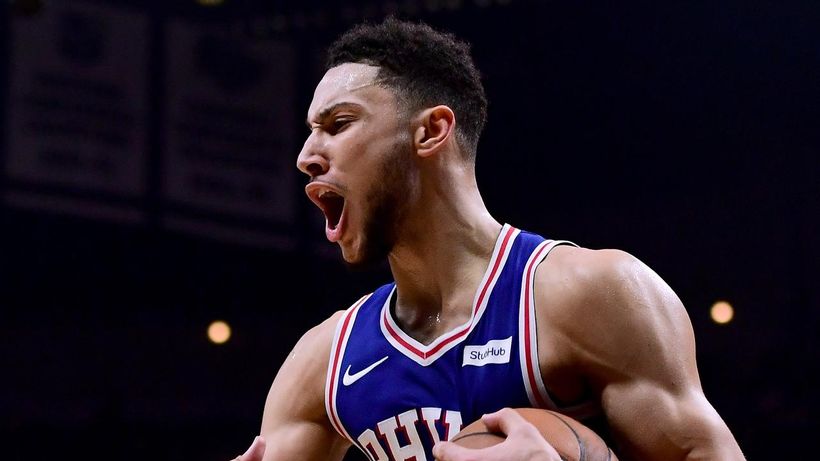