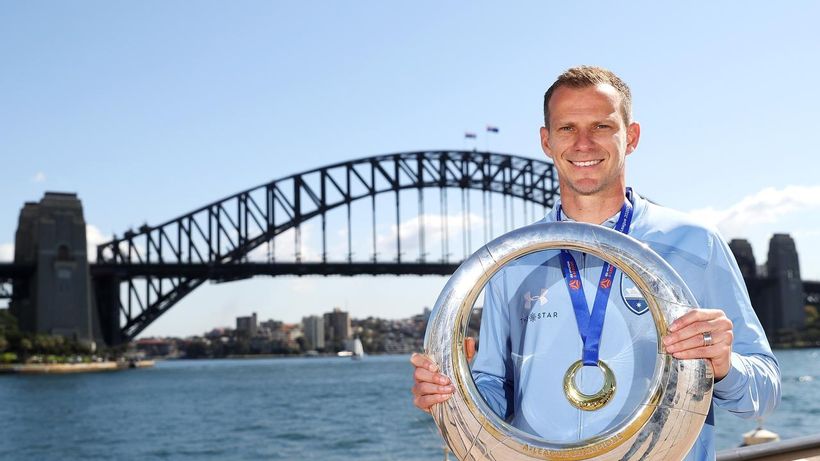 Sydney FC captain Alex Wilkinson could easily have been making his 300th A-League appearance with rather than against Melbourne City.
The 36-year-old former Socceroos defenders memorable career reaches another milestone at AAMI Park on Tuesday night when he chalks up a triple century of A-League matches.
His opponents will be Melbourne City, who offered him the chance to again play in Australia in 2016 after his contract expired with Korean club Jeonbuk Hyundai Motors.
Watch every match of the 2020/21…

‘How the hell do you not hire him’: NBA star blasts coaching snub – Fox Sports 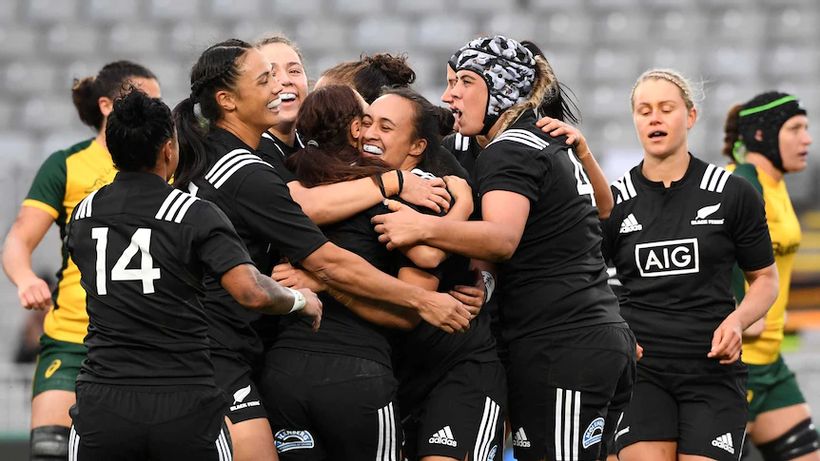